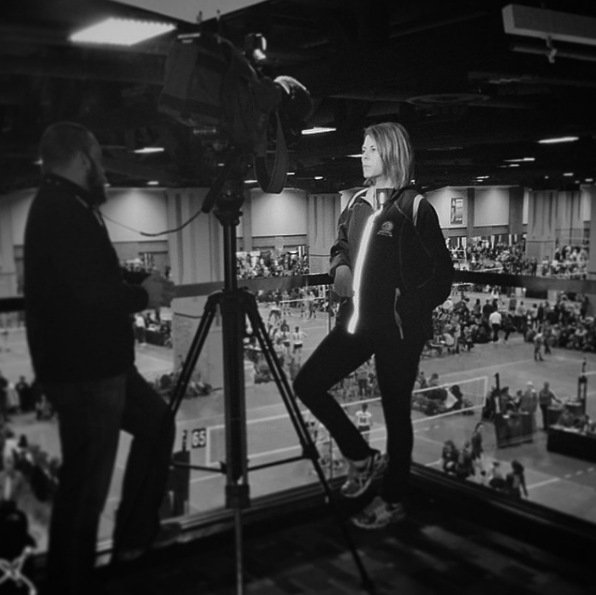 ​Born and raised in upstate New York, Bonnie ‘Covey’ found much success as a multi-sport athlete. By her senior year in high school, she committed to the sport of volleyball and to a full athletic scholarship at American University in Washington, DC. After a successful freshman year, American cut the women’s program and Bonnie transferred to Eastern Michigan University to continue her athletic career. After earning all-conference honors at EMU, she was offered a professional contract to play for the Kussnacht Volleyball Club in Switzerland. Upon her return to the States, she was offered an assistant coaching position at Georgetown University, where she would eventually meet her husband, Barry Goldberg. After two seasons at Georgetown, Bonnie returned to American University to begin a post graduate degree and become the assistant coach for the AU program. 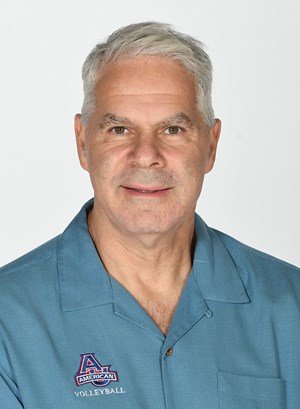 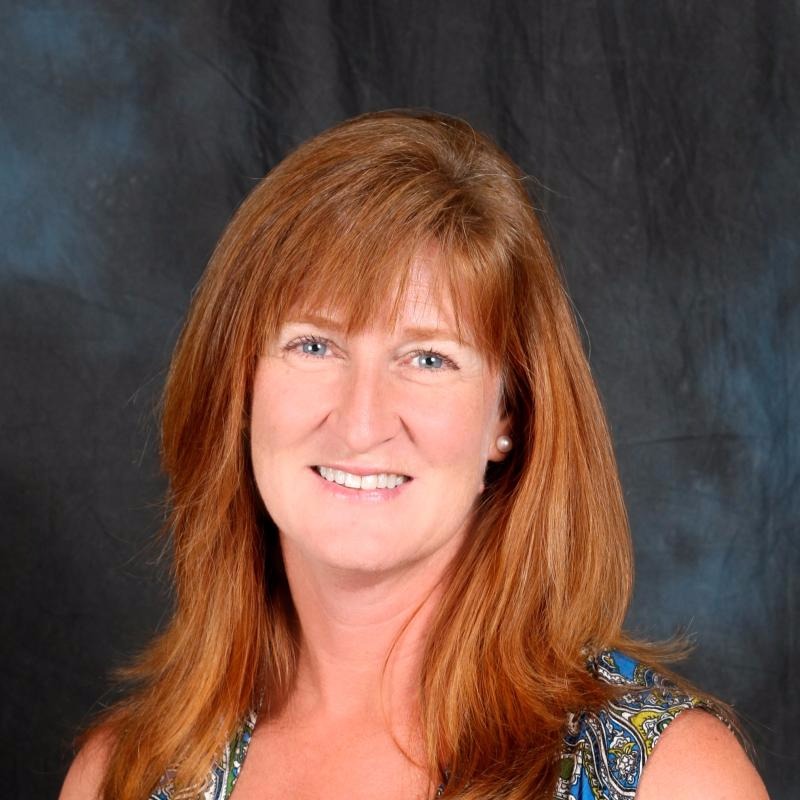